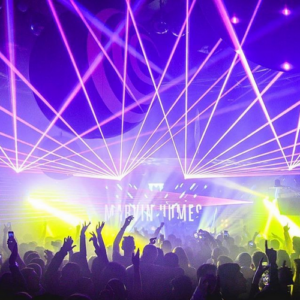 Marvin Humes (born 18 March 1985) is an English singer, disc jockey, tv presenter and radio host.
He is best known as a former member of the boyband JLS, the runner-up boyband to Alexandra Burke in the fifth series of The X Factor.
After a successful five years, JLS split in December 2013.
Between 2014 and 2016, Humes hosted The Voice UK with Emma Willis and created a DJ-Producer-dance act LuvBug. 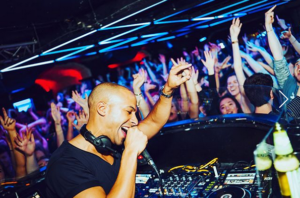